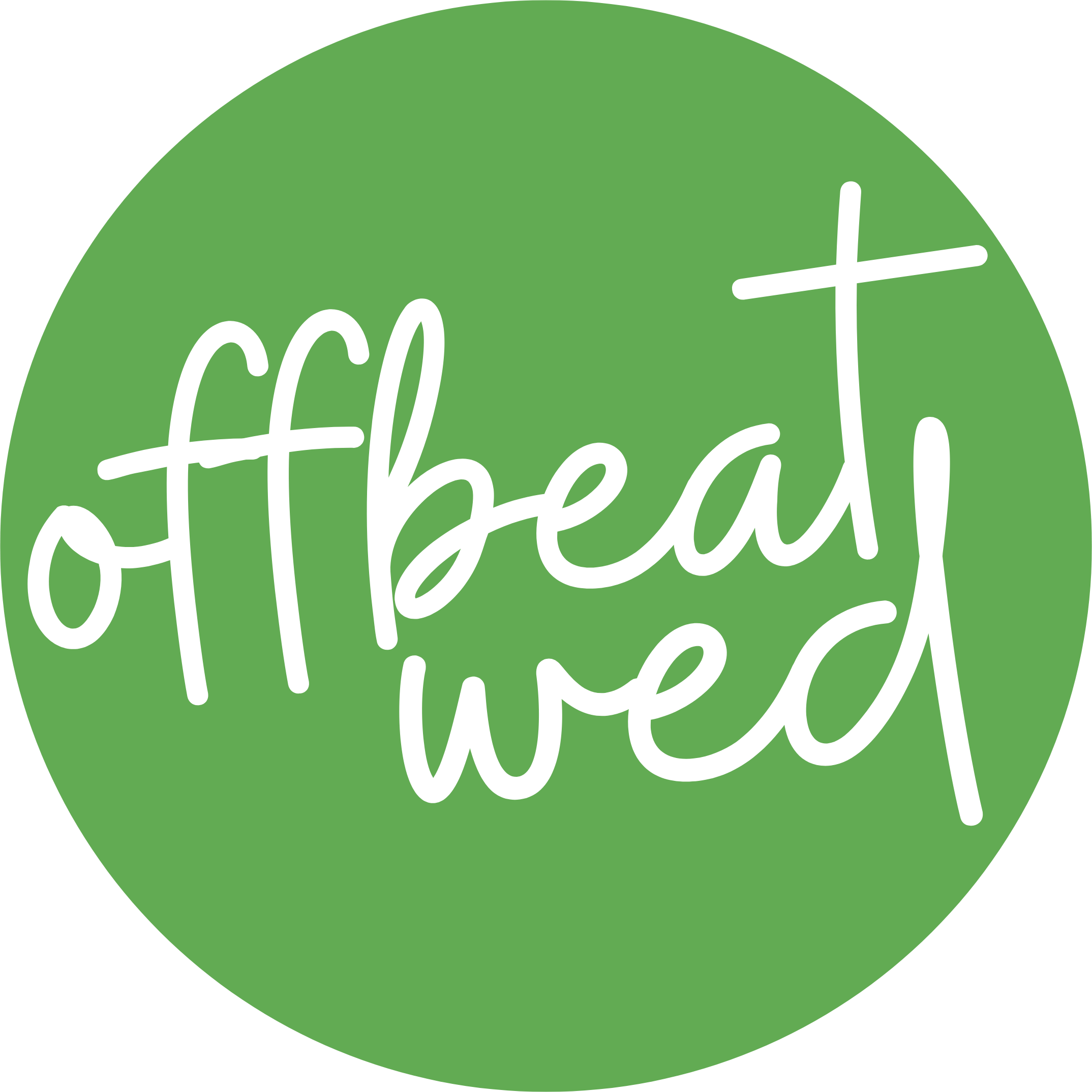 Chances are if you've got a pet and you're reading Offbeat Bride, you'd really like to have your pet at your wedding. But sometimes you can't have your dog at your wedding because Fido just isn't cool with crowds, or maybe you'll be the one who's stressed, or maybe you know your cat would just be bored.

…Still. You'd really like your pet to be a part of your wedding. And wouldn't it be cool if your guests knew just how much your pets mean to you?

When you're determined that everyone at your wedding can get some real face time with you, employ the use of some fakes! Yep, we're talking... Read more

Julie and Tim solved that problem with “Flat Zooey.” They had a huge cardboard cutout made of their real dog (Zooey, obvs) and included the cutout as a stand-in during their ceremony. As Julie said:

“I had a three-foot cut-out of our dog made as a joke, since our real dog, Zoey, couldn't be there. It would have been too stressful for me to be worrying about her the whole time. We ended up using the cut-out in the ceremony and she became a prop for the photo booth. Half of our photo booth photos have our Flat Zoey in them. It's hysterical!”

Bonus — the paper pooch made more than a few appearances as a photo booth prop!

Want to have your pet featured as a cardboard cutout at YOUR wedding?

…the best part of having a cardboard pet cutout at your wedding?

My mother loved it so much she kept the cut-out and is now taking pictures of Flat Zoey doing weird things and texting them to me daily. It's like the wedding never ended.

Ceremony stand-in? Photo booth prop? Guestbook attendant? How would your cardboard cutout canine (or cat or chameleon) help out at your wedding? 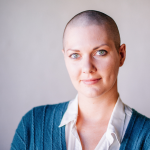 About the Author: Chris Wolfgang

Chris is a writer and editor in Omaha, Neb. She'll talk your ear off about independent webcomics, animated film, and Ultimate Frisbee.

Comments on Can’t have your dog at your wedding? Cardboard cutouts to the rescue!